Often when i’m exploring old households i stumble upon old photos of former residents and their families. Old memories that just never made it to the next generation, or maybe the memories just stopped being memories right there, in that house, with no one to inherit them. With no one to say “That’s my grandpa’s grandpa beside that house where my father grew up”. Sometimes i find these photos framed, in photo albums or just laying about. Sometimes I’ve even found old undeveloped film in old cameras.
Memories all left for themselves. 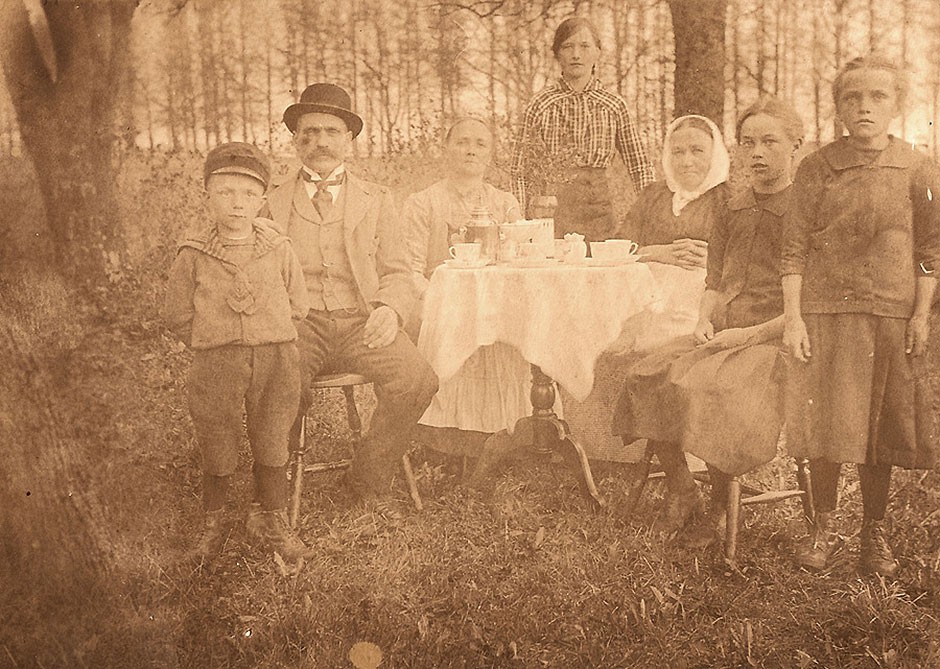 A family having a coffee and a photograph a long time ago.

As Swedish as it gets around that time i suppose. 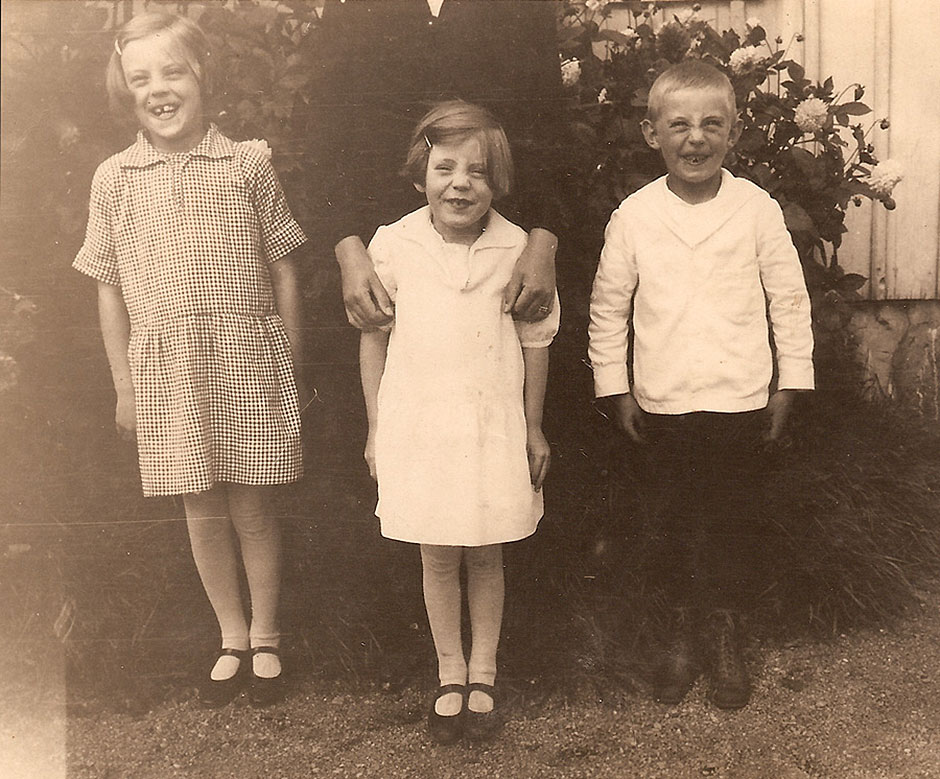 Kids. Probably not with us anymore but maybe they had kids and grandkids of their own. I bet this photo of their grandparents would make them smile today. 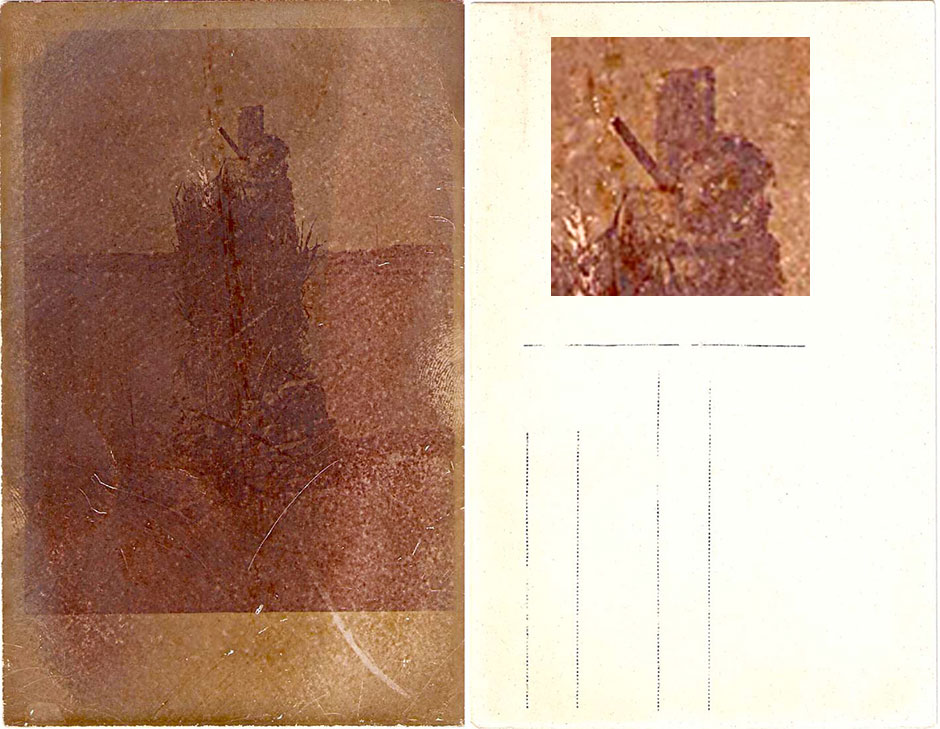 Old postcard with a woman about to be burned at the stake. According to some research these kind of postcards were quite common in Sweden around the 1900’s. You actually sent your loved ones invites to birthday parties etc, on postcards with your “local witch” on it. 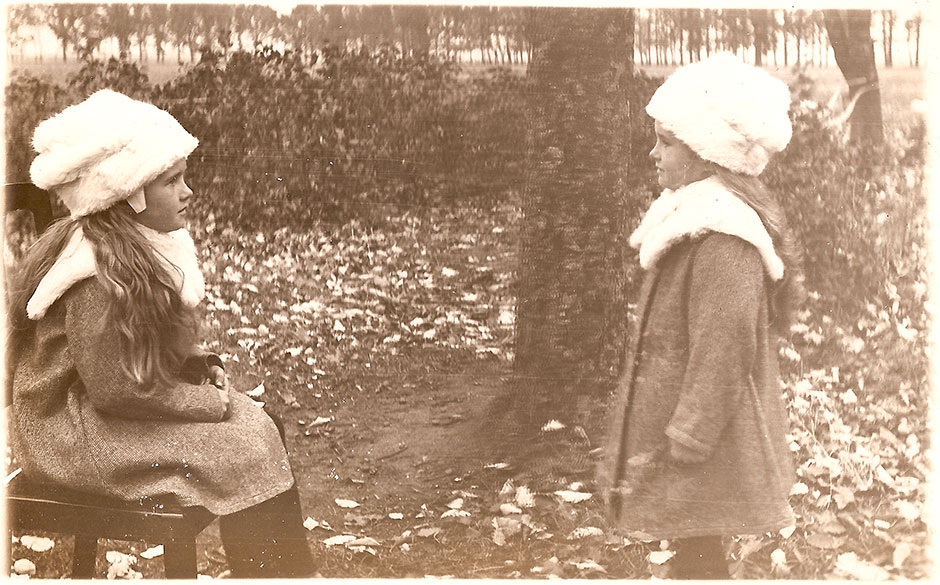 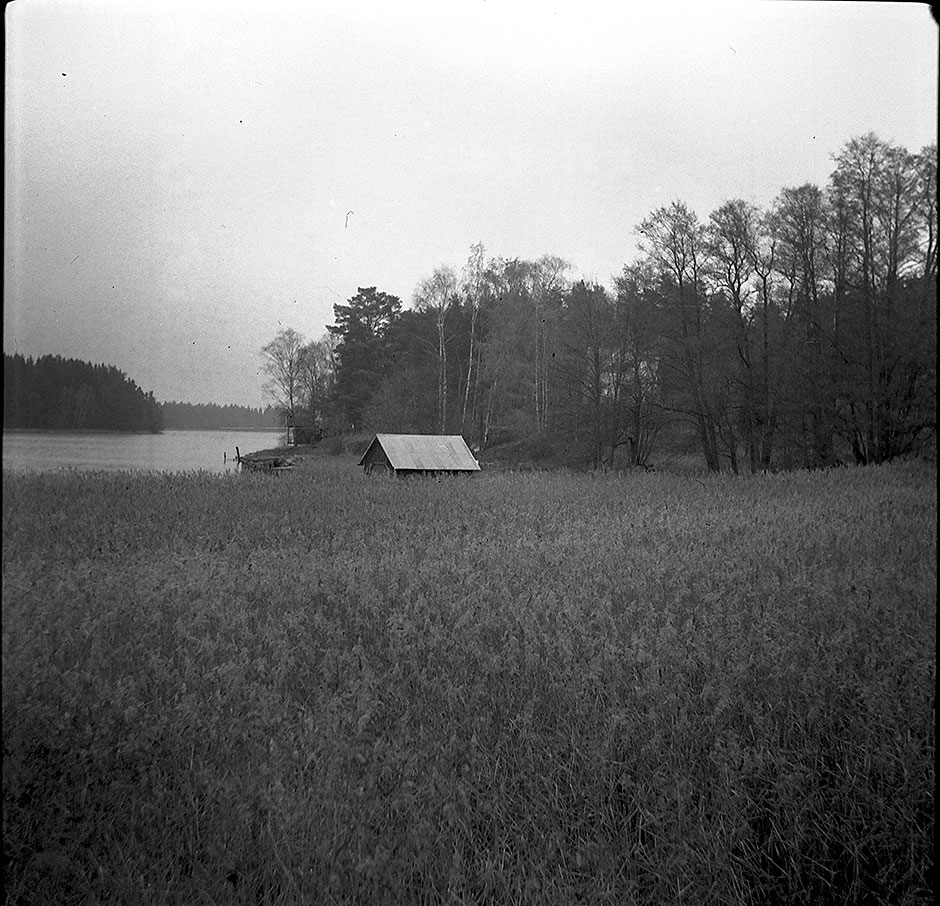 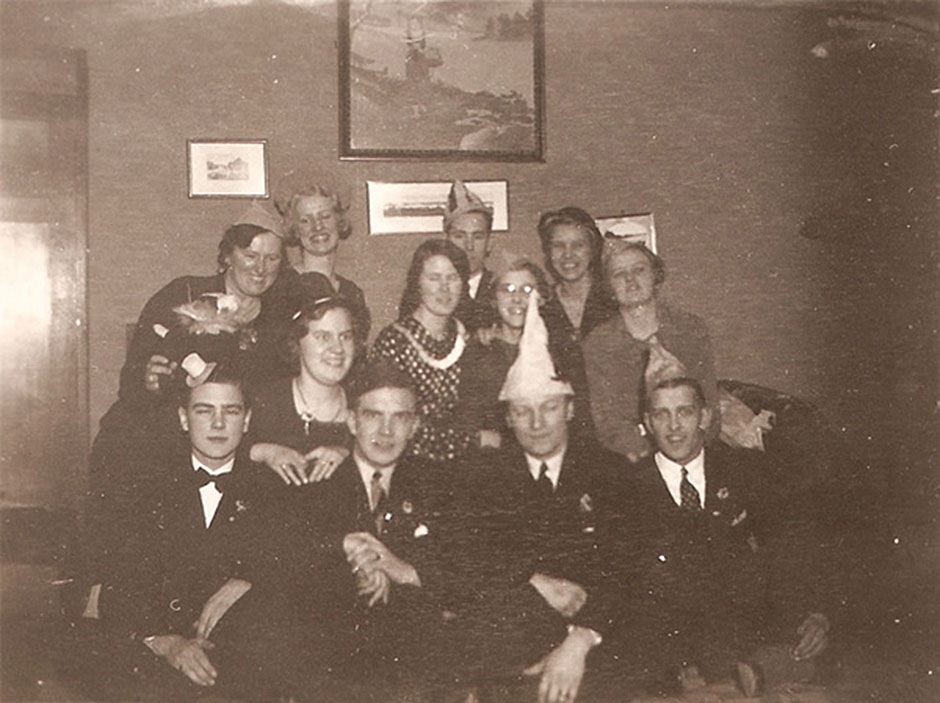 A party a long time ago. 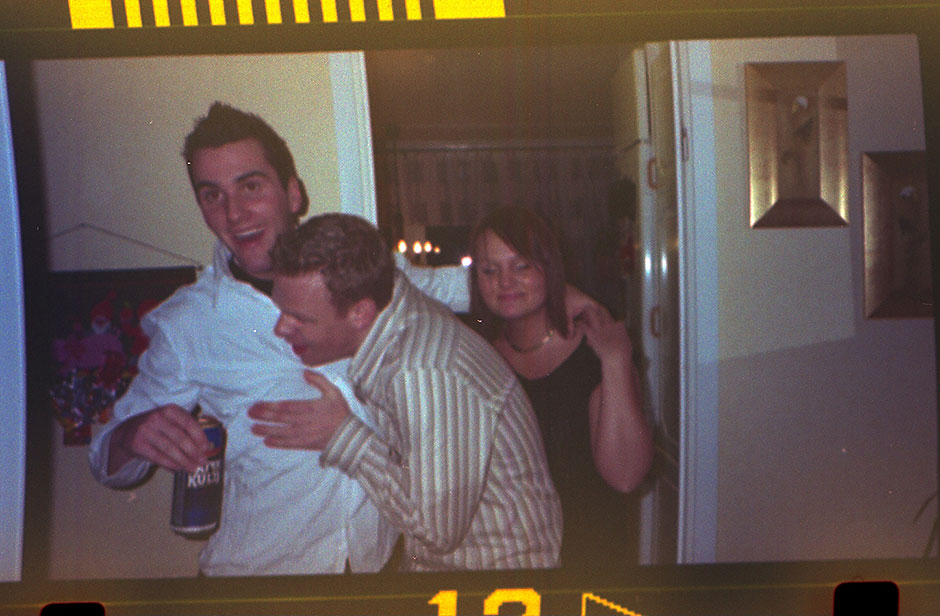 A party not that long ago. Found and developed. 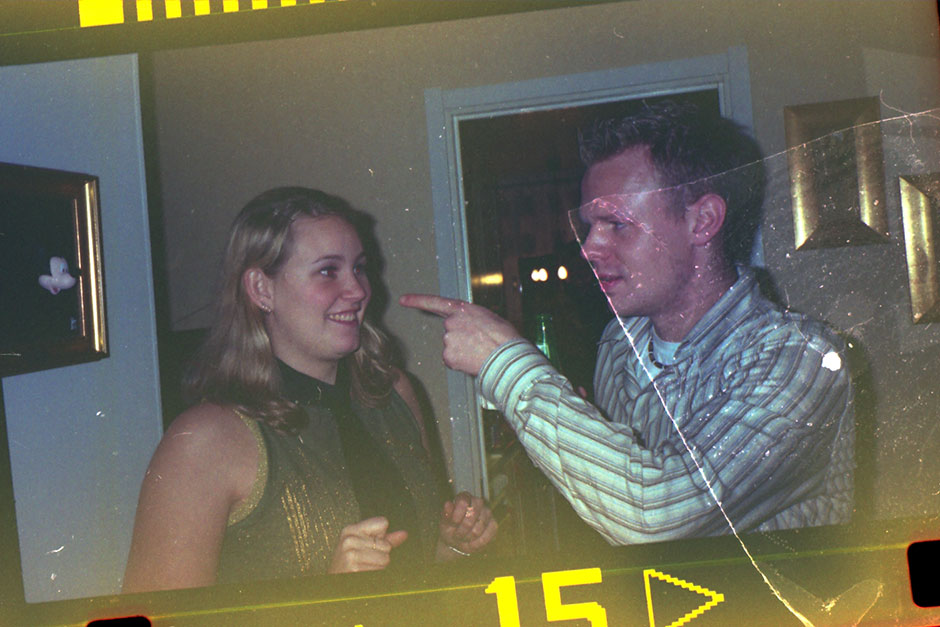 It was probably a blast. 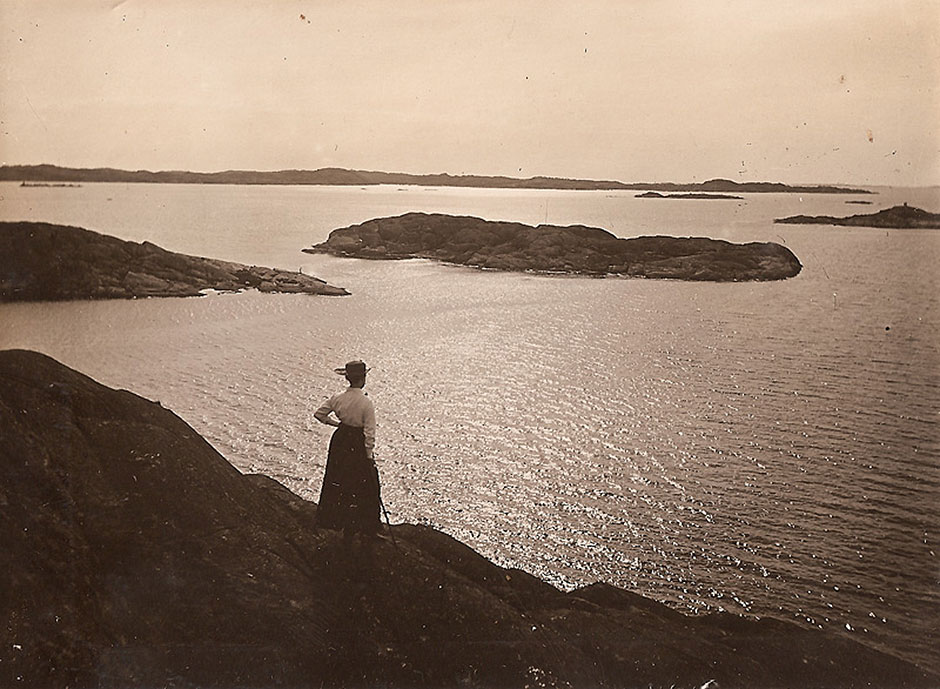 The woman and the sea. 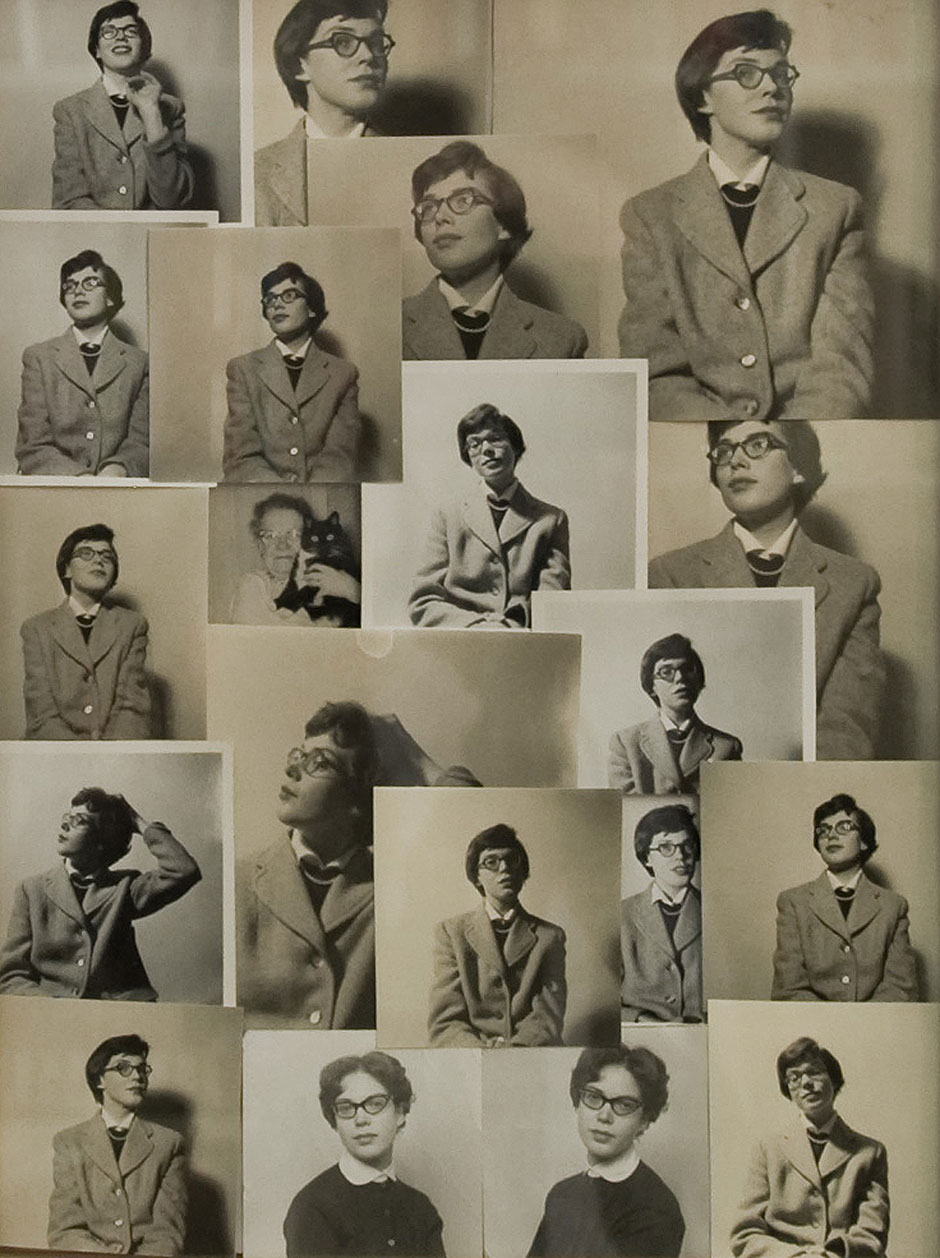 One time i found an envelope with a huge amount of photos of this young woman. Also included – a photo of an old woman with her cat. 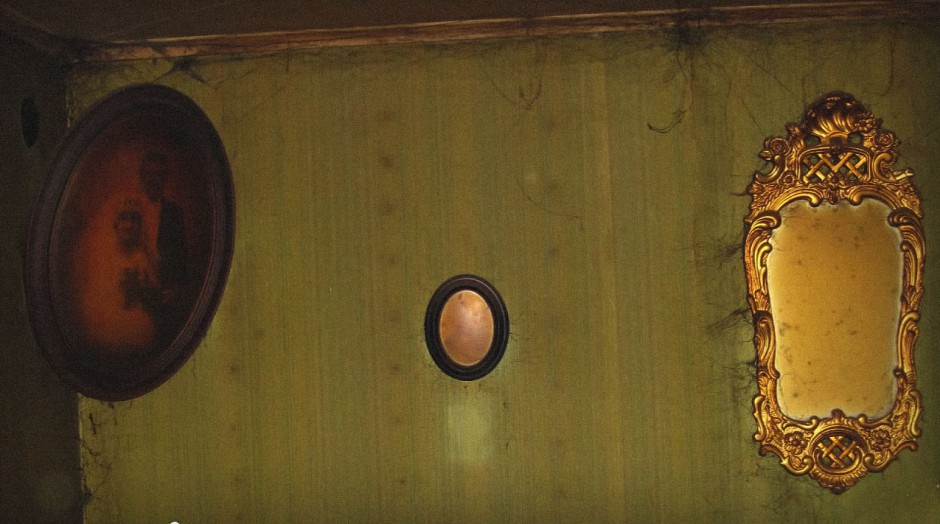 In a corner by the ceiling were this old wedding photo. The couple is watching whoever comes to visit this abandoned farm. 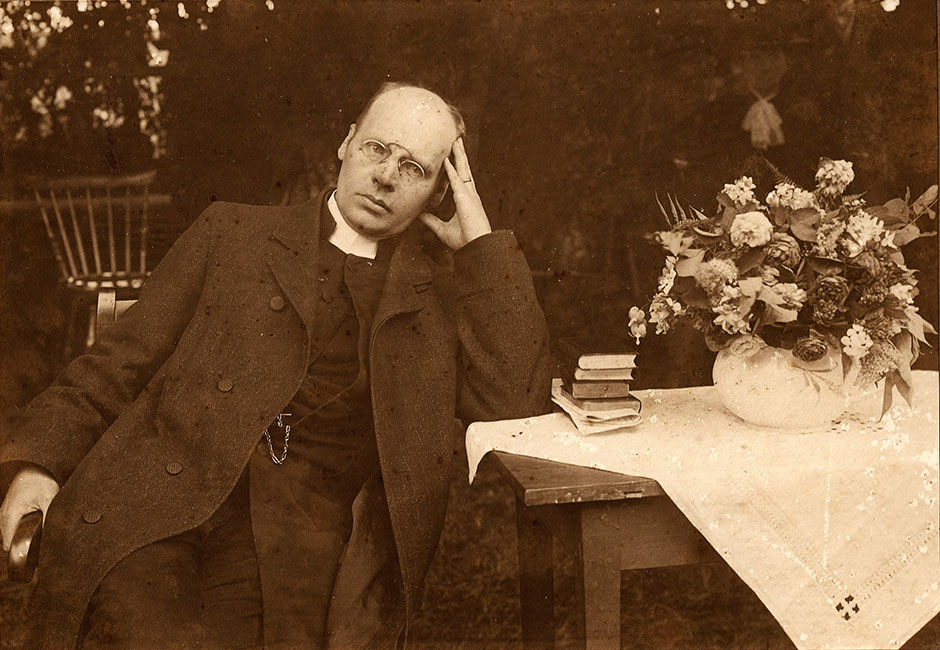 In the attic in a huge empty house someone had left only one thing – a box with this framed photo of an priest and what seems to be a hollow woman in the background. Chills. 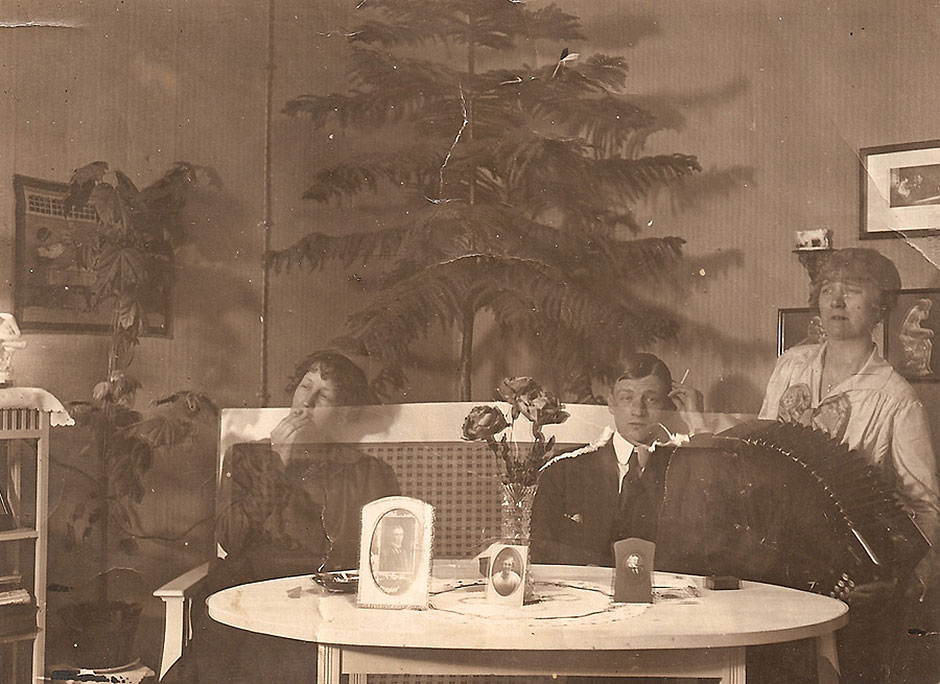 No real ghosts this time. Just some hipsters playing around with double exposures ~100 years ago. 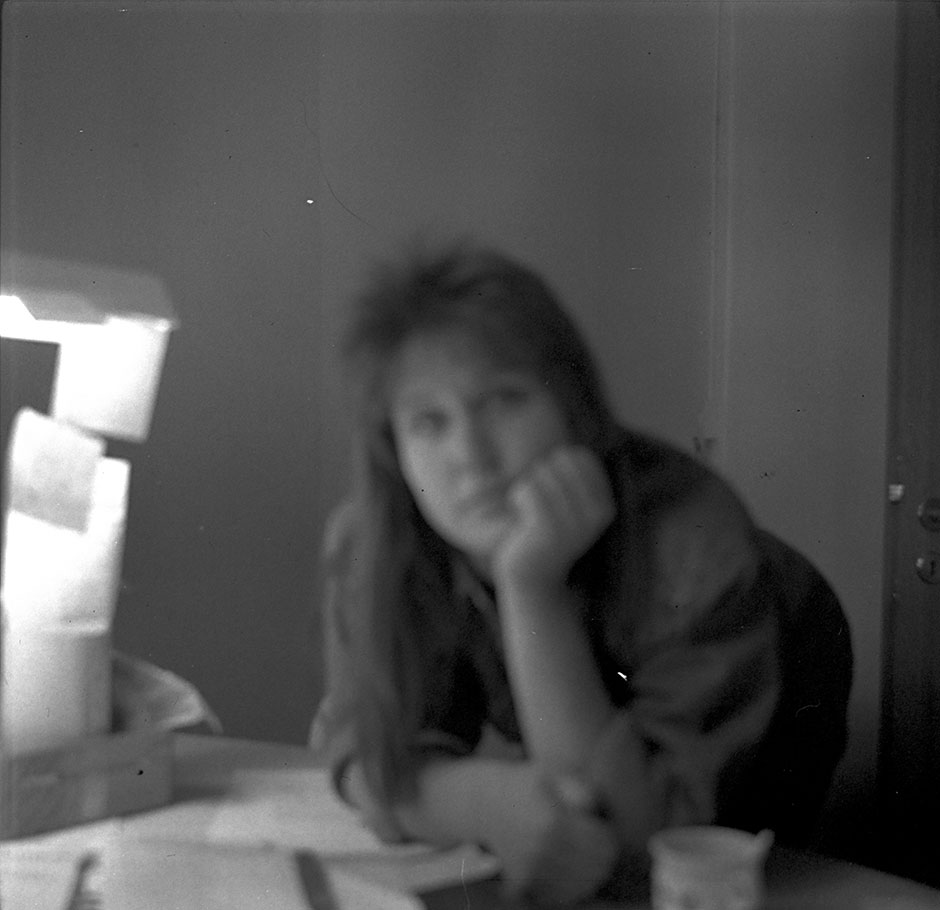 Blurry portrait of someone. Found on an undeveloped film, probably from the 80’s. Were are you now. 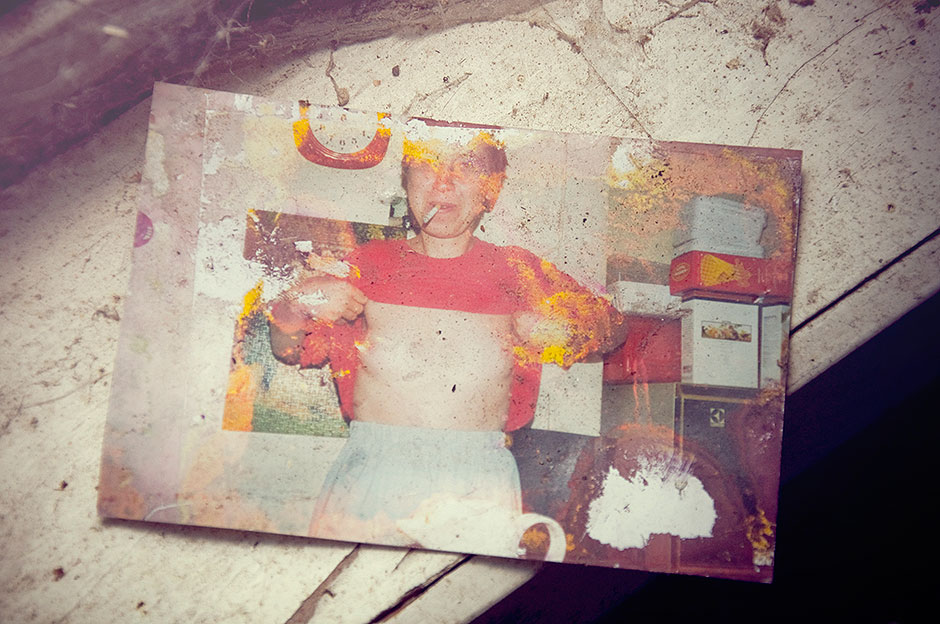 Found under a bed in an moldy old house. A woman showing of her breasts in front of a wall puzzle with a cigarette in her mouth. Charming af.

In an small cabin filled with yarn, cotton and threads we found just one photo. A woman and her dog in a photo booth. There were a lot of things left in the house but nothing really personal. I got the feeling that the woman lived here by herself and her dog(s) on the summers. 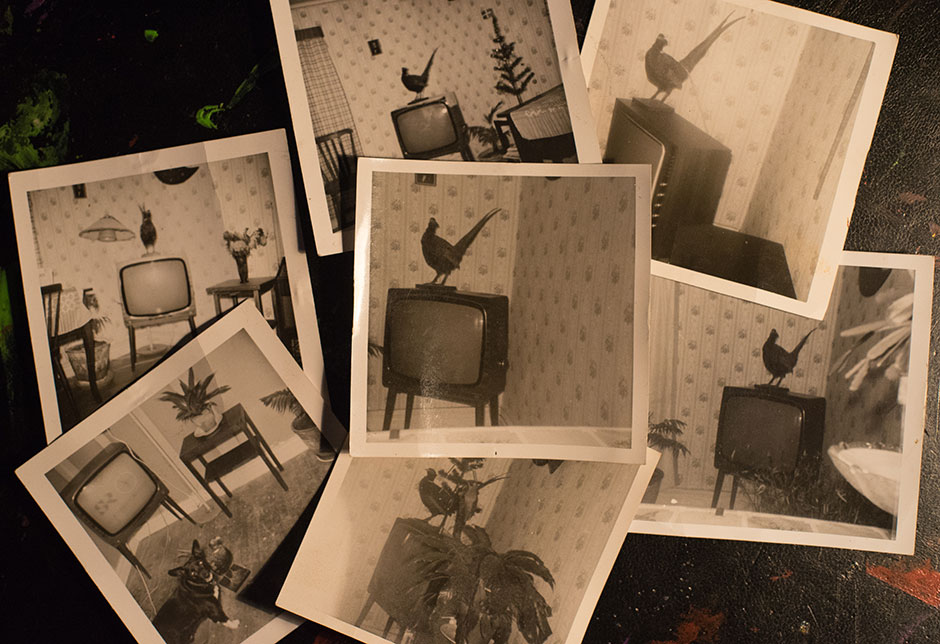 This guy really loved his TV and his pheasant. 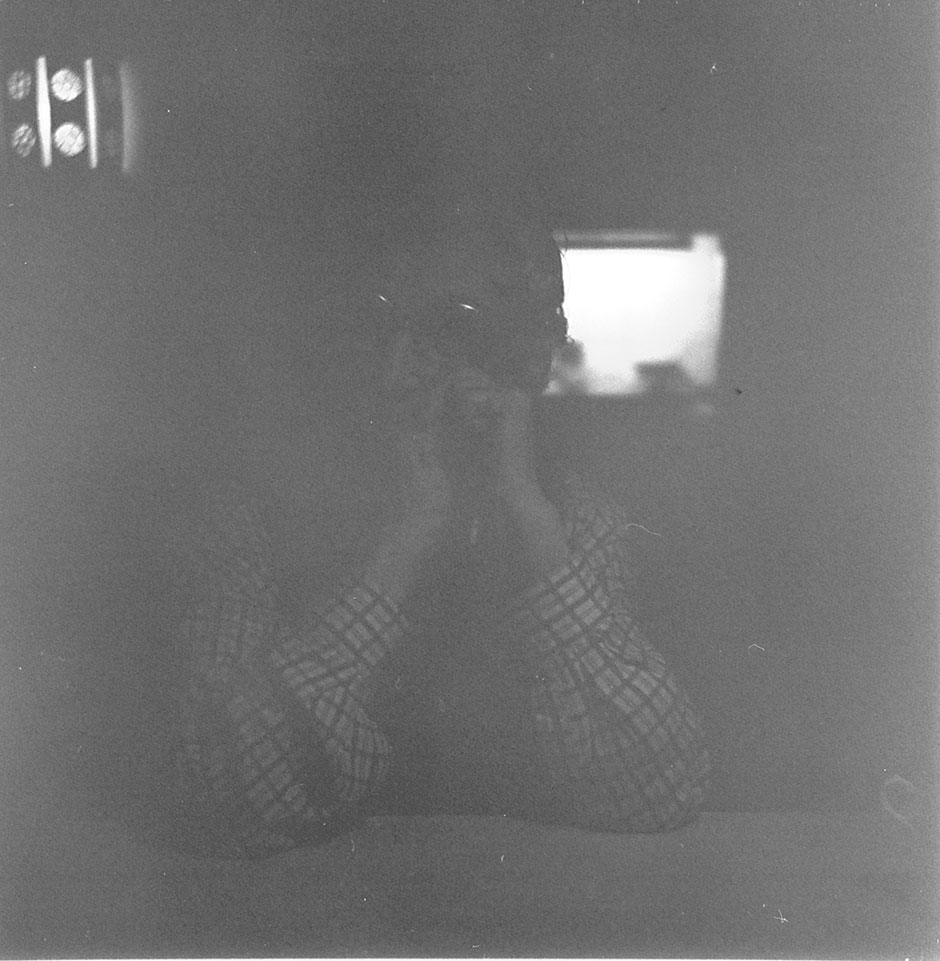 I had an really old film roll developed and all of the photos turned out pitch black except this one.